Dr. Steven Todd was born and raised in Salt Lake City, Utah. He attended the University of Utah and graduated with an undergraduate degree in Human Biology with a minor in Chemistry in 1992. His medical degree, earned in 1996 is from the University of Utah Medical School. Salt Lake City is also where he met his wife of 25 years, Jeni, and where his two sons were born. Internship was accomplished in Bismarck, North Dakota at the University of North Dakota Family Practice Center, followed by Radiation Oncology Residency in Loma Linda, California. There, Dr. Todd was privileged to have treated cancer with one of only two proton accelerators available in the nation at that time at the prestigious Loma Linda University Medical Center.

Dr. Steven Todd directed the Radiation Oncology program at St. Peter’s Hospital in Helena Montana where he also served as chairman of the cancer committee and vice chair of the Department of Radiology for nearly six years before moving down to Idaho Falls to join Intermountain
Radiation Oncology, serving South Eastern Idaho. Here, he has treated patients in Pocatello and in Idaho Falls. Since moving to the area, he has also recieved additional training in stereotactic body radiotherapy and modulated arc therapy. Dr. Todd excels in patient communication. He is dedicated to his patient’s understanding their treatment options. He is kind and detail oriented. His varied hobbies include biking, flying, skiing, scuba diving and high-powered rocketry. Dr. Todd is truly one of the top radiation oncologists in the area. 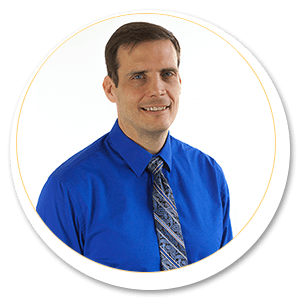